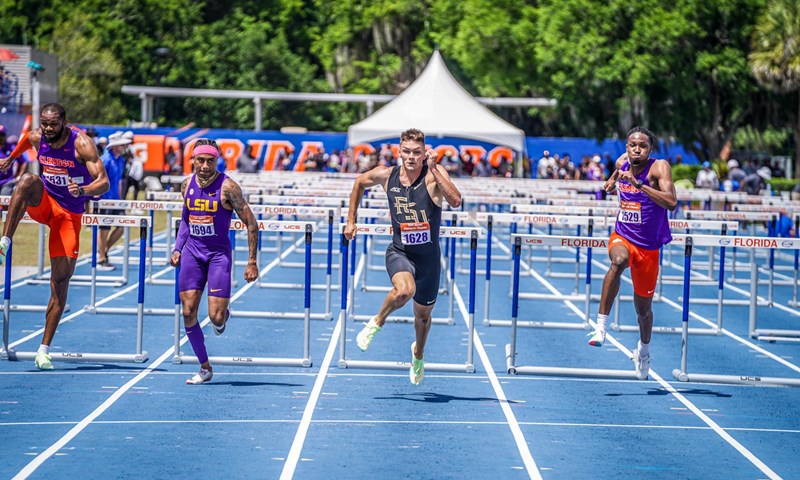 Cunningham named one of three finalists for The Bowerman

“To be named a Bowerman runner-up is an honor and shows the kind of track season we’ve put together,” Cunningham said. “Some great athletes have won this award, and it’s truly the highest honor for college athletics.”

Fans will have the chance to help Cunningham secure this prestigious award through fan voting. Fans can vote for Cunningham at http://www.thebowerman.org/vote until Thursday at 2 p.m. The winner will be announced on December 15 at the Gaylord Rockies Resort & Convention Center in Aurora, Colorado.