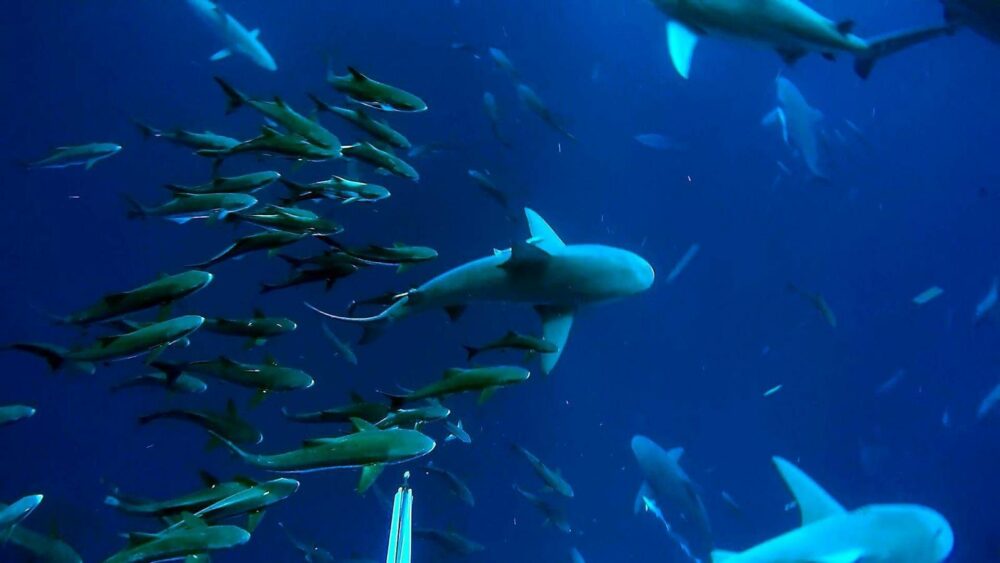 In 2020, fisheries managers received a new stock assessment of cobia showing that the Gulf of Mexico group was overfished and had been for 45 years.

A new rule passed this week by the Florida Fish and Wildlife Conservation Commission aims to do something about it.

The cobia that swim off the Florida coast – for the most part – are a separate Gulf of Mexico group from the Atlantic group. The dividing line of these groups is the St. Marys River on the Florida-Georgia border, so the “Gulf Group” also occupies the Atlantic coast of Florida.

“Last year, the two councils (Gulf of Mexico and South Atlantic fisheries management) took action to reduce the harvest by 33%, including changing size, catch and vessel limits. for all anglers,” said the FWC biologist. Kristin Foss told the commissioners at their meetings in Gainesville. “Due to the state of cobia stocks, consistent changes are needed in state waters to end overfishing, improve stock abundance, and secure future fishing opportunities.”

The Gulf Group is primarily a recreational fishery, but harvest has declined over the past 10 years. The combined recreational and commercial harvest was nearly six million pounds in 2011, but has gradually dropped over the years to less than two million pounds in 2021. About 80% of all Gulf Group cobia is harvested off the coast of Florida, and most of it is in state waters closer to shore.

Sometimes the new fishing rules infuriate people, and sometimes people are generally ready to fish by the new standards. It was one of these.

“I just wanted to say that (the Coastal Conservation Association) is ok with abiding by these rules, and thank you very much,” said Aukeman TripDirector of Advocacy for CCA in Florida.

The measures also received support from the American Sportfishing Association.