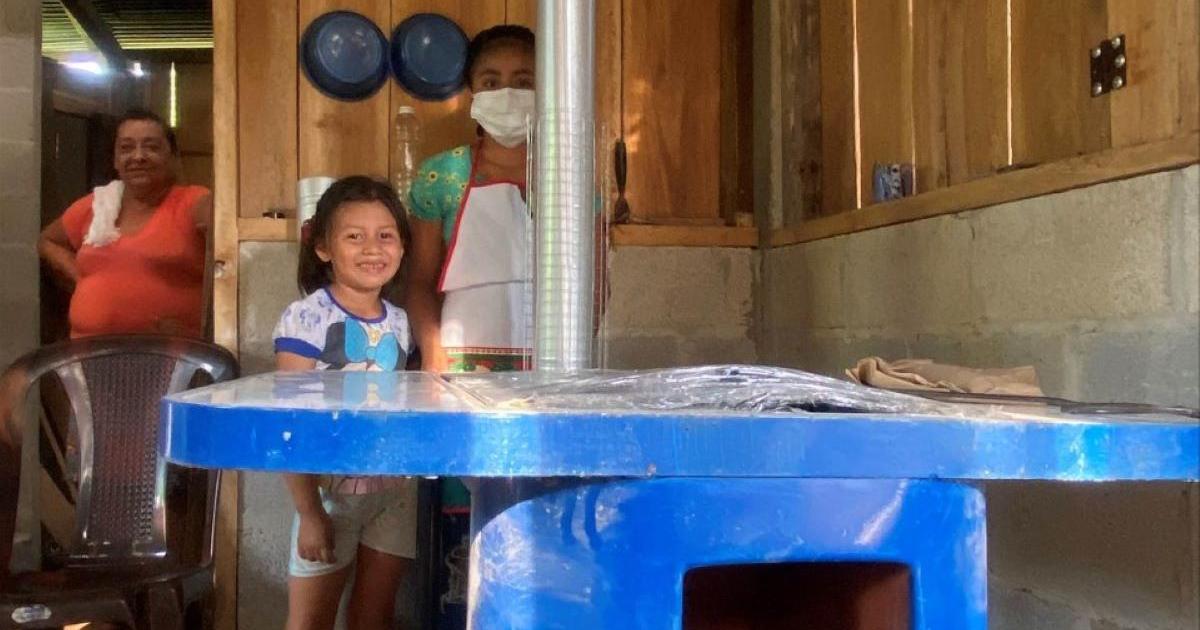 On the Atlantic coast of Guatemala, a Gozitan priest does good deeds

It was a damp, unremarkable and gloomy day in Malta when I overheard an acquaintance recalling her dreadful predicament of being stranded in Guatemala, while volunteering, when the border was closed on an unprecedented scale due to of pandemic outbreak.

In a foreign country at the time, and desperate for a new experience, I took the plunge and contacted Dun Anton Grech, a Gozitan priest and founder of the GuateMalta Foundation.

Although he never heard of or met Dun Anton, he welcomed the opportunity with open arms. As quick as greased lightning, I booked my flight, packed my bags and set off for new pastures.

As of this writing, I find myself just under a month away from staying in a spacious, clean and comfortable room at Casa Isabelle, managed by GuateMalta in Puerto Barrios, a port city on the Atlantic coast of Guatemala.

Over the past 12 years, GuateMalta has expanded its grounds to include a large playground, a church and is currently completing a hostel to accommodate guests and future volunteers.

On a daily basis, I accompanied Dun Anton into the jungle to visit remote Q’eqchi and Ladina villages as part of his priestly duties.

Passionate about symbolic rituals, I had the chance to witness a melting pot of religious customs; a syncretic mix between the traditional Roman Catholic ceremony – delivered by Dun Anton in Spanish and the native Q’eqchi language – fused with Mayan shamanic prayers, offerings and traditional clothing.

An important project, which has been a resounding success, is the supply of clean stoves. Many rural families deep in the jungle still use open fires for cooking, inhaling toxic fumes and risking the possibility of treacherous fires. I helped to assemble and disperse these clean stoves, sponsored by the parish church of San Sebastián de Qormi, which have flourished like a green laurel among these communities.

Guatemala offers a lifetime of experiences, and over the past month it has been nothing short of an experience of a lifetime.

During my stay so far, I have also visited the local jail, recorded a soundtrack for the local Stella Maris TV channel and had a short stint as a teacher’s assistant in English courses offered by the GuateMalta Foundation.

Yet, despite the deep and rich history of the Mayan culture, the current economic situation is far from a pretty picture. Poverty and lack of basic supplies remain rife, due to political instability, civil wars, and hardship aggravated by the pandemic.

GuateMalta is accepting donations, and after a hiatus due to the pandemic, the organization has reopened to volunteers who wish to participate in such programs.

Independent journalism costs money. Support Times of Malta for the price of a coffee.

Horseshoe crabs begin their migration to the Atlantic coast