Results of the national competition:
https://www.tfrrs.org/

Finish lines
• Nine CCA teams – five men and four women – continue to be ranked in the top 30 in this week’s respective USTFCCCA coaching polls. The NC State women again share the top spot with the defending NCAA Champion BYU, while Notre Dame is still number 2 on the men’s side.

• Wake Forest is 17th in the men’s standings, followed by North Carolina in 23rd, Syracuse in 27th and Florida State in 29th. Syracuse returned to the top 30 for the first time since week seven. of the spring season.

• Seven CCA programs are scheduled to participate in this weekend’s Joe Piane Invitational hosted by Notre Dame. The races will provide a preview of the courses for the CCA Championships, which will be held in South Bend on Friday, October 29.

• Syracuse senior Joe Dragon won his second ACC Male Performer of the Week title of the season after leading the Orange to second tag team behind Arkansas, sixth in the Coast- standings. to-Coast Battle in Beantown, played in Boston. Dragon finished third overall with his 8 km time of 24:08, which was less than a second behind gold medalist Amon Kemboi of Arkansas. Dragon led five Syracuse runners who placed in the top 22.

• In her first race as a Tar Heel, true North Carolina rookie Brynn Brown led the field of 195 riders to claim first place in the women’s race at Battle in Beantown. The Denton, Texas native’s winning time of 16:53 on the 5 km course saw UNC claim a tag team victory in the 23-school field with 63 points. Brown’s time was eight seconds faster than Amanda Vestri, second at Syracuse. Brown was named both ACC Female Performer and Freshman of the Week on September 28. 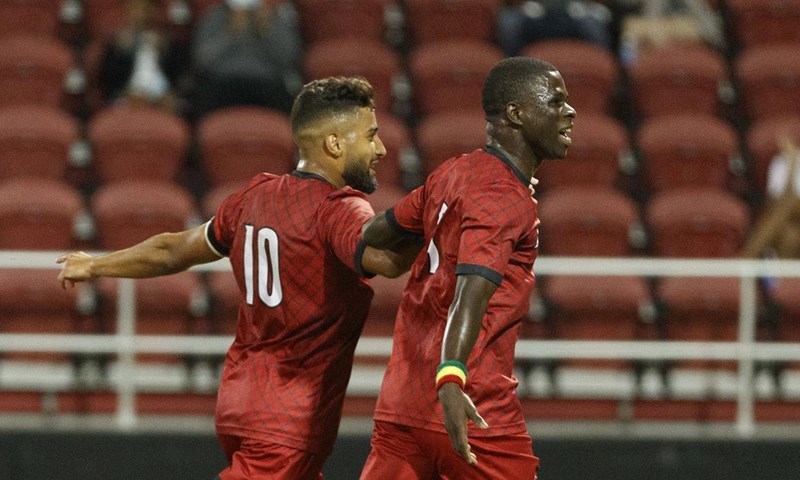